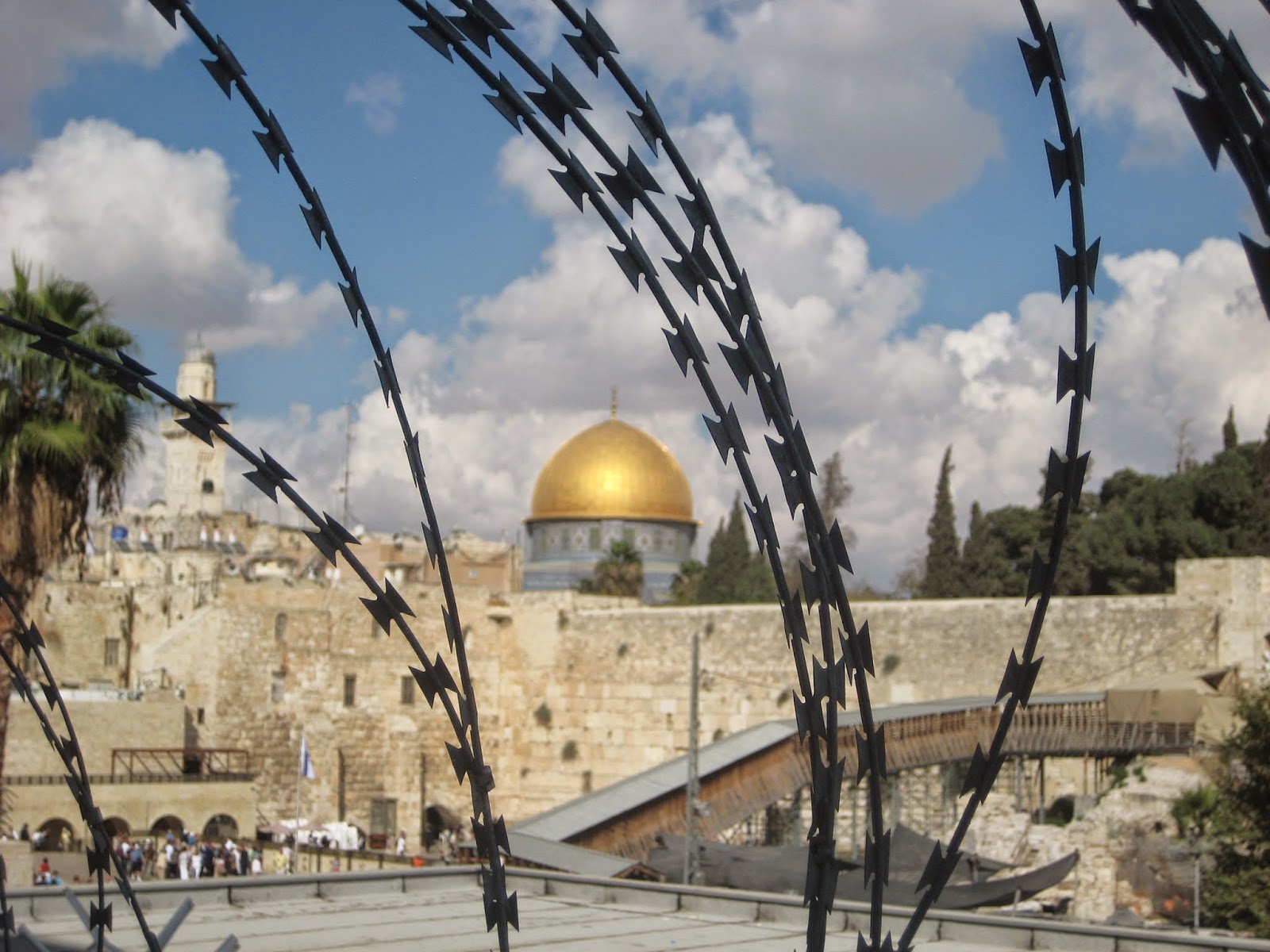 I recently heard several different people talking about passion – and how if you follow your passion, you will find your place in the world.  Those of you who know me know that, for the past several years, my “passion” has been working for the end of the Israeli occupation of Palestine (or, as I tell less politically aware friends, “working for peace and justice in the Middle East!”)

That passion has led me down some very interesting roads – from my time as an EA to my present involvement with what I refer to as “church politics.”  Serving three months in Palestine is only half of the “job description” with EAPPI.  The other half is advocacy, which starts with classes and lectures in Jerusalem at the end of our time there, and continues with “de-briefing” in our home countries.  From there, we choose the path that our advocacy will take.

Political advocacy may be effective for my European teammates, who have governments that are far less in the thrall of lobbyists and the big money that controls Washington, D.C. than the U.S.  Yes, there are letter-writing campaigns and other grass roots efforts – and yes, I do keep in touch with my elected officials – but their lack of response and the frustrations of the political system led me to choose to do my advocacy through my church.  And I’m here to tell you that “church politics” is no less fraught with perils than any other kind! 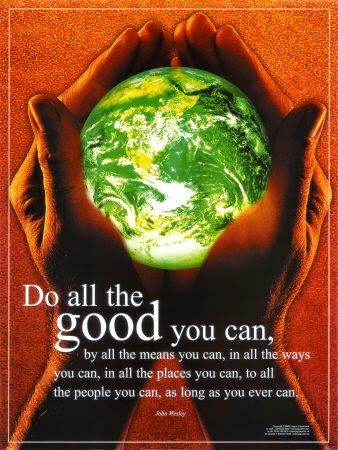 I am a United Methodist, a “mainline” Protestant denomination noted for outreach and doing good for others.  “Do all the good you can, to all the people you can, in all the ways you can…” is attributed to Methodist founder John Wesley, and whether he said it or not, I believe it and try to follow it.  Upon my return from Palestine in the spring of 2013, I started to connect with individuals and organizations within the United Methodist church who were working for justice – specifically for justice in the Holy Land.

I got re-acquainted with Methodist Federation for Social Action (MFSA), the local chapter of which was at that time working on legislation to establish a “Holy Land Task Force” in our Annual Conference (consisting of the states of Oregon and Idaho).  It was an uphill battle to take even this “baby step,” but the resolution was successful; the Task Force was formed, and I was asked to chair it.

I also learned about United Methodist Kairos Response (UMKR), a semi-official group of Methodists from across the denomination.  At that time, their focus was on getting divestment resolutions passed at both local and international level; UMKR has since expanded its work to also include education, travel and political advocacy.  This, then, is another area in which I focus my advocacy efforts.

It is, for me, heartening to work with people who care about this issue as passionately as I do – and to find ways in which we can educate still more people.  At the same time, it is frustrating to meet people who have no idea what our government, churches and media are doing that is so contrary to those “American values” of liberty, equality and justice! 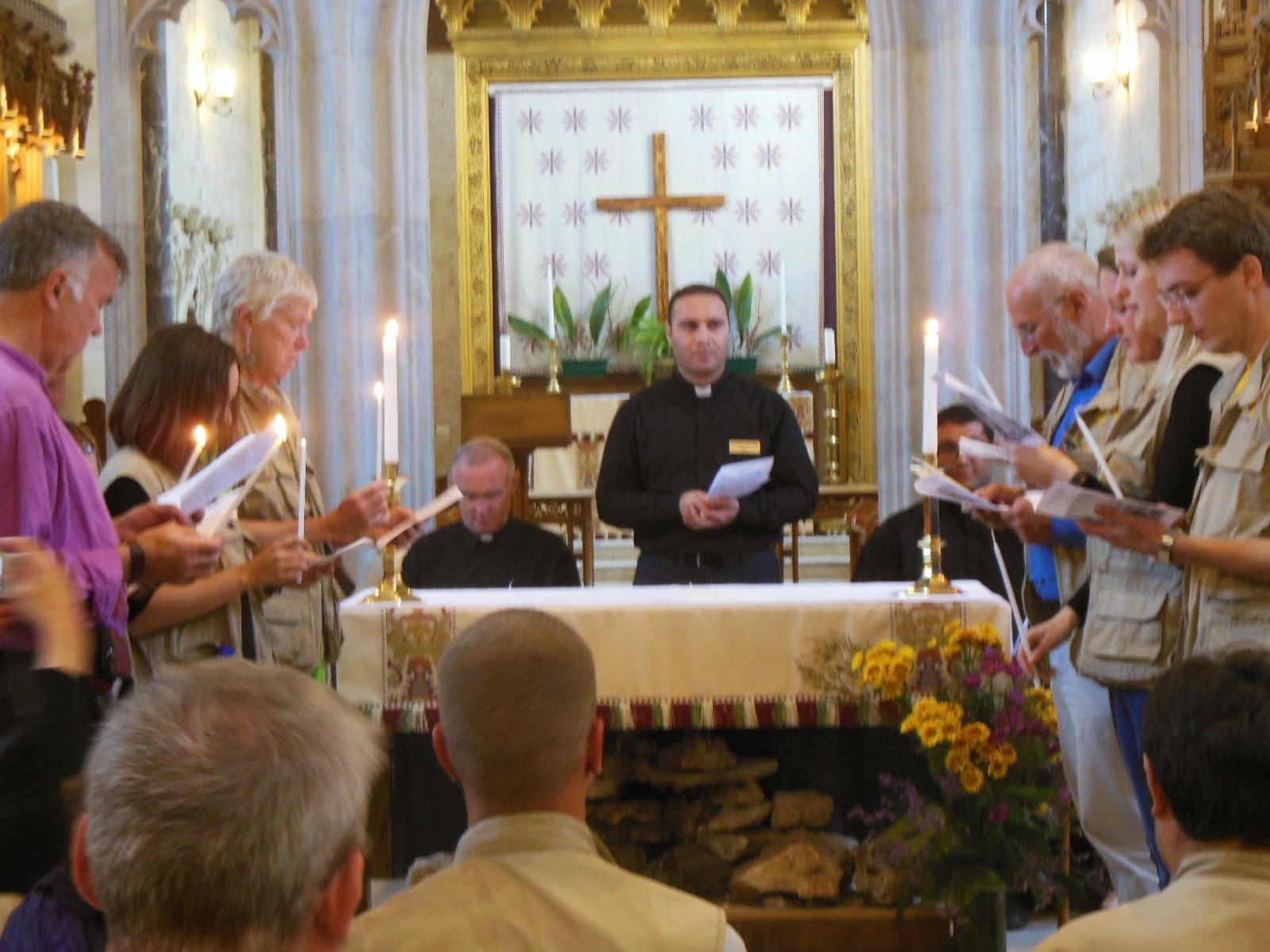 I started this post intending to write about the political process in my church that has led the Task Force to introduce divestment legislation to our Annual Conference – and will ultimately lead to some of the resolutions that will be introduced at our quadrennial General Conference next year.   So consider this background – and stay tuned!