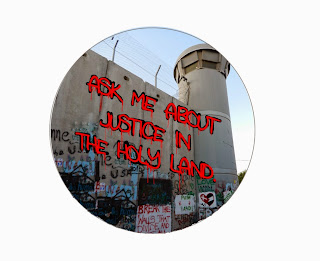 So let’s see – I signed off my last past (was it really a month ago!?) promising to talk more about divestment and church politics.  Probably at this point I should reiterate that the views expressed in this blog are my own – and are written in my capacity as a “private” person.  I speak not for the United Methodist Church, nor EAPPI, nor anyone else.

It’s no secret that the Methodist Church has been looking at divestment for a number of years.  I first heard of BDS (Boycott/Divest/Sanctions) in the context of Palestine/Israel in 2008, while on a Methodist Study Trip to the Holy Land.  The “powers that be” have been arguing about it longer than that – with financial folks claiming it is (1) fiscally irresponsible, (2) not as effective as “corporate engagement” and (3) difficult and expensive to implement.

On the other side, those of us who are advocating for divestment believe it can be done in a fiscally responsible way and may, in fact, be a sounder option than continued investment in companies who are turning into pariahs in many parts of the world. 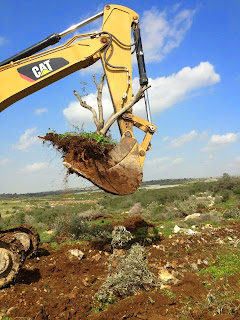 We also believe it can be extremely effective – and cite not only how BDS “turned the tide” on Apartheid South Africa, but also how it was successfully used in the Civil Rights Movement (remember the bus boycotts?) and in many other places.  In fact, for me, the strongest reason to get behind BDS was, “It worked in South Africa; it could work in Palestine!”  Another indication of success is, of course, the increased visibility of divestment votes on college campuses and other locales – and the corresponding upswing of “anti-BDS” legislation – including the recent passage of a law in Illinois that makes divestment by public bodies “illegal.”

As for “engagement,” (i.e. approaching a company as shareholders and asking for change) – how long is that supposed to go on before one recognizes that it isn’t working?  (One of the current divestment “targets” is Caterpillar, with whom the Methodist Church has been involved in “engagement” for more than ten years!) 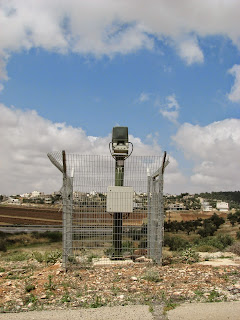 Of course, there are other arguments that arise around the topic of divestment – accusing the proponents of anti-Semitism, for example, or concerns about continued employment with a targeted company.  All of these have answers – and all will come into play when the Oregon-Idaho United Methodist Church considers a resolution asking for divestment from Caterpillar (because they make the weaponized D-9 bulldozers that are used to demolish homes and uproot olive trees), Hewlett Packard (which provides biometric monitoring of checkpoints) and Motorola (who provides surveillance systems for settlements).

We are not the first Annual Conference (a geographical division of the United Methodist Church) to vote on this issue – some form of divestment has already been passed by 13 conferences and has been implemented by three.  We are, however, the only West Coast conference not to have yet acted on this issue – our neighbors in the Pacific Northwest and in both California conferences have already passed similar resolutions.   But, regardless of what happens when we meet in a few weeks (June 11-13), this issue will not go away! 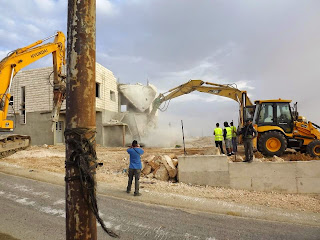 In May, 2016, the Global Methodist Church will holds its quadrennial General Conference (coincidentally right in my home town of Portland, Oregon!), and the battle lines are already being drawn on this (and other) issues.  When the national Presbyterian Church voted for divestment in 2014, editorial writers began speculating on how the largest mainline Protestant Church (that’s us Methodists!) would vote when next it met.