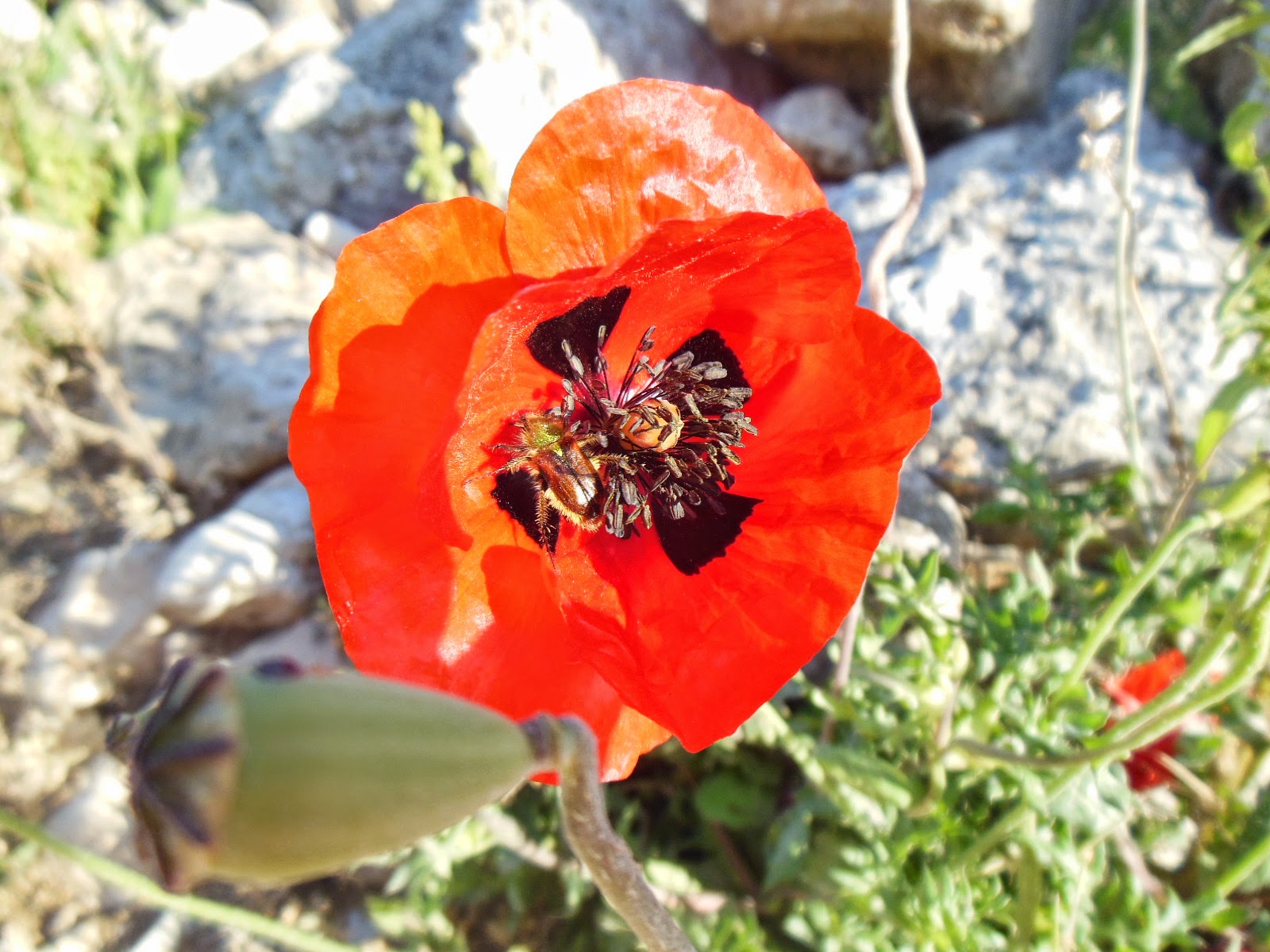 A year ago today I left Palestine for the US.  I had been there for three months; the Palestinian landscape had changed from early spring to almost summer and my life had been irrevocably changed.  Today, I am going through the photos that I took in Palestine, trying to prepare an exhibit for my church’s Annual Conference.

Flipping through almost 2,000 images, I was struck by how many photos I had of the Wall.  Pictures of the checkpoints, of agricultural gates and school gates, of graffiti and barbed wire.  The next impression that hit me was how many photos I had taken of flowers!  Someone told me that the poppy was a symbol of hope.  That must have penetrated at some level, because there were lots of poppy photos!  There were also photos of blossoming trees, of Queen Anne’s lace, of wild daisies and many other beautiful wildflowers whose names I never did learn! 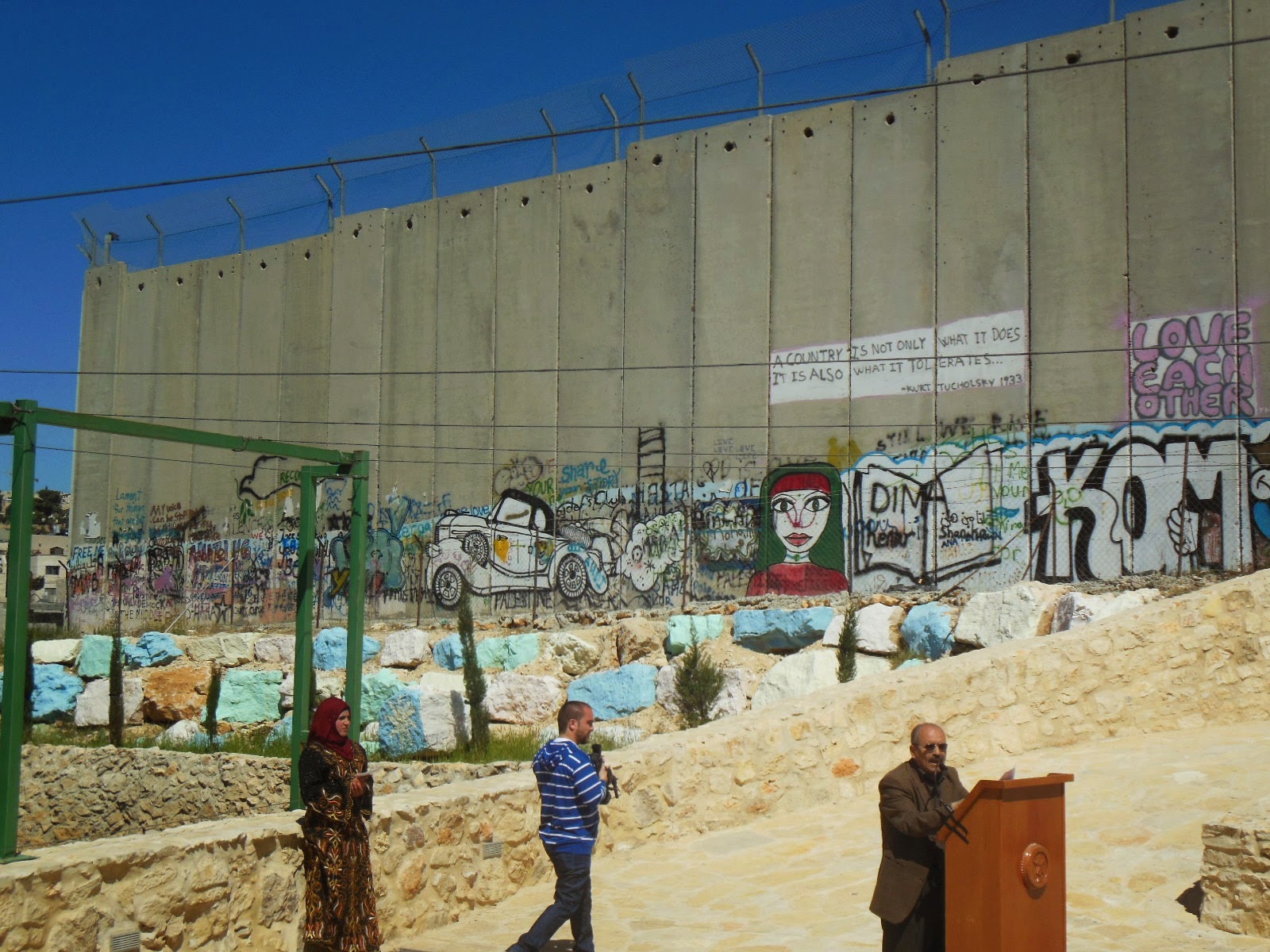 But more than an opportunity to weep over an Occupation that has only worsened in the year I’ve been gone, and more than the chance to view the beautiful flowers of hope, my “trip down Memory Lane” also afforded me time to reflect about where I am.

Advocacy?  Sure!  That was a big piece of the EAPPI experience – on the ground learning, followed by active advocacy.  I’m still at it – giving presentations at churches, community organizations and anywhere else I can wrangle an invitation.  Also taking advantage of opportunities to make impromptu “soap box” talks at places as diverse as the bridge table, and “cocktail hour” in the lounge of my new residence! 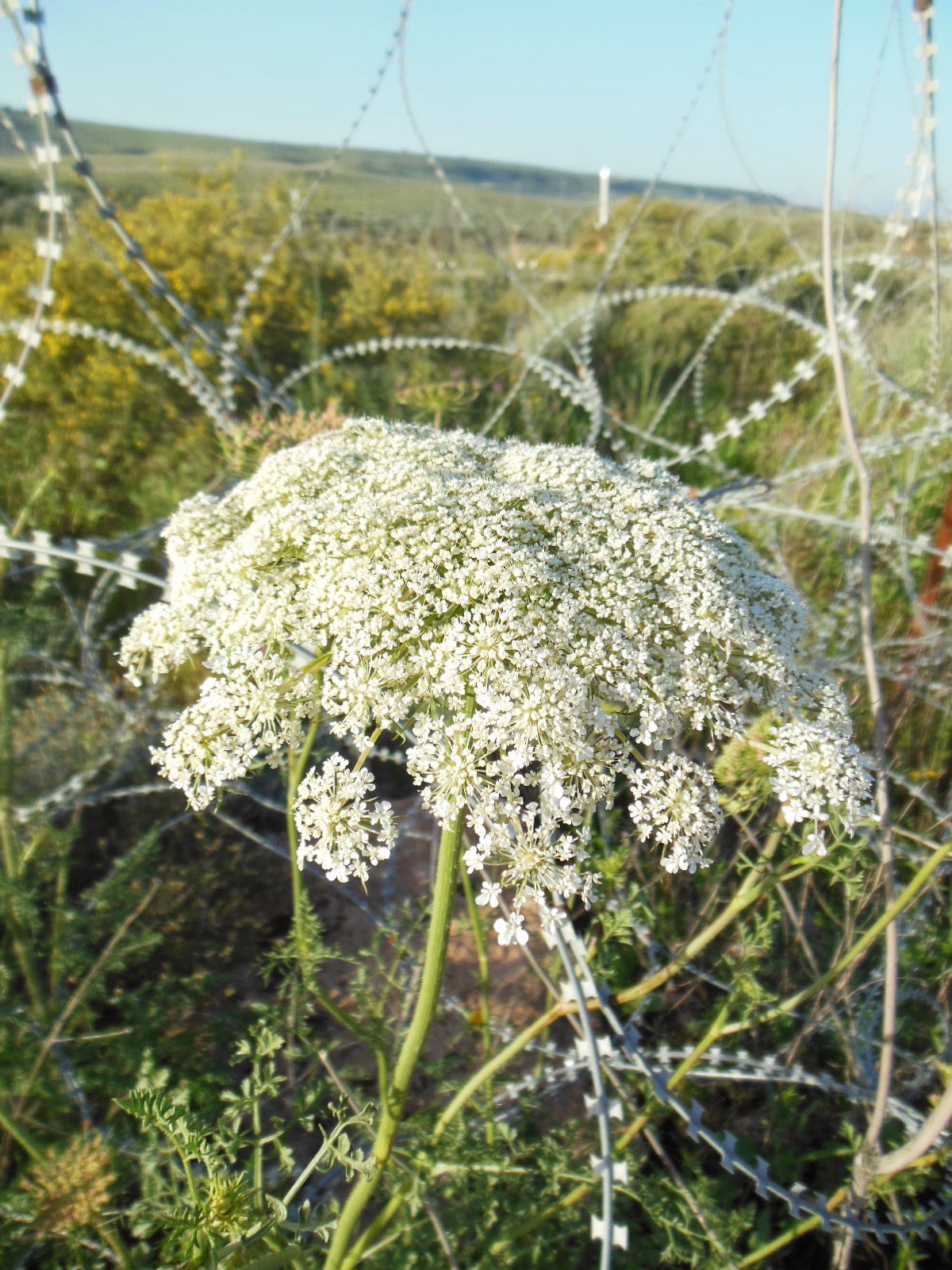 A lot of my time and energy are taken up by the Holy Land Task Force that was formed by my (Methodist) church’s Annual Conference last year – with its goal to educate congregations and clergy about the reality of life in Jesus’ birthplace, (and my ultimate goal  of  advocating for divestment through the international church community!).  I played a minor part in organizing a local Sabeel Conference as well, and am working on a book about my experiences in Palestine.
But I’ve also been reflecting on how my experiences in Palestine changed me as a person.  After all, I always was kind of opinionated - and outspoken in my convictions as to what I believe is right and wrong!  And that hasn’t changed!!

What has changed, I think, is that my passion has been mellowed with patience.  I’ve seen the patience of the Palestinian people, as they live lives narrowed by forces out of their control, yet lives that are happy, peaceful and fulfilling.  I’ve spent hours taking journeys that, under other circumstances, would have taken far less time!  I’ve wakened to the sound of the adhan and laid in bed, thankful to be in such a place where the world stops for prayer five times every day. 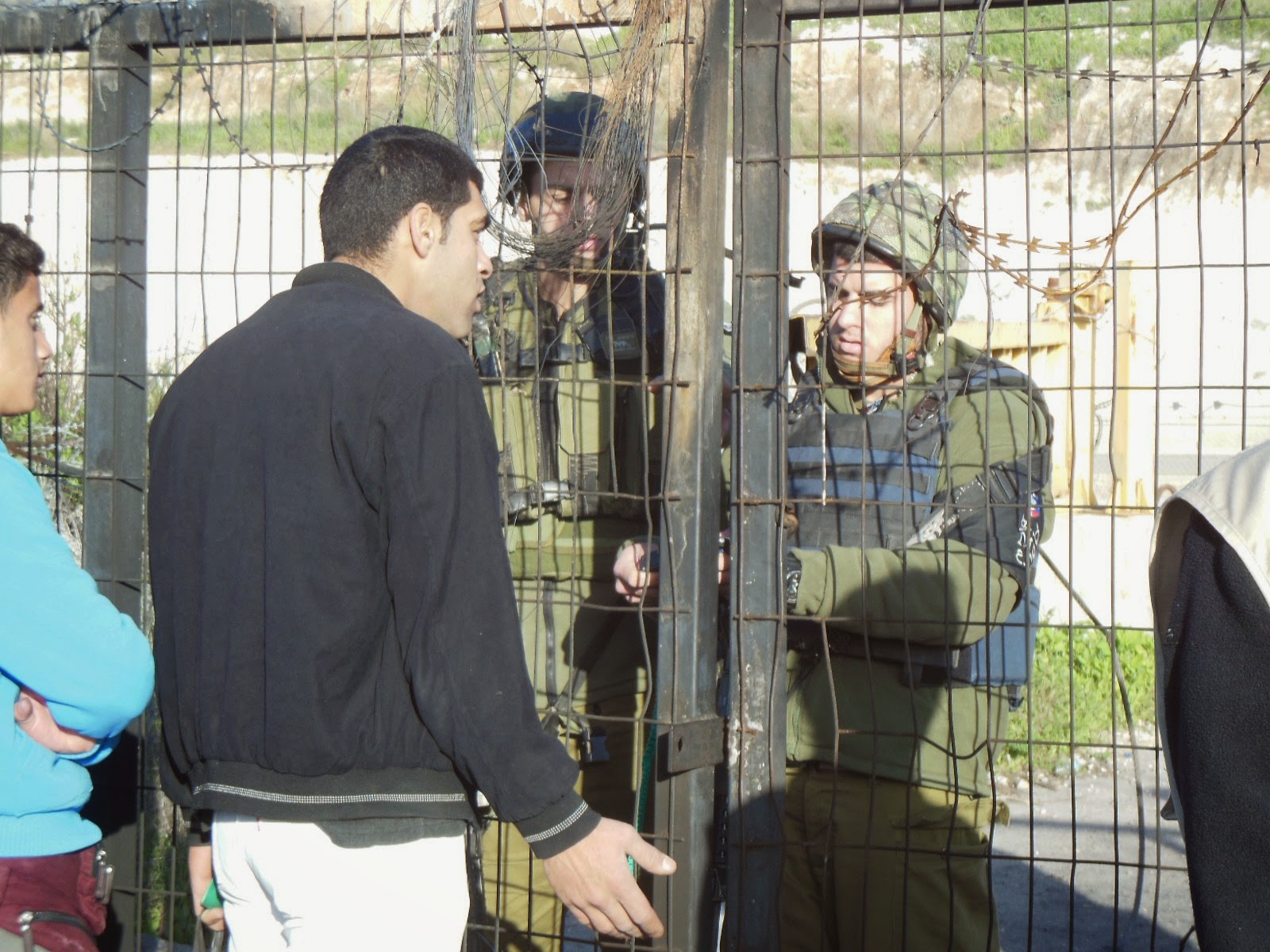 My world isn’t stopping; it continues to spin.  And I continue to pray and work for an end to a brutal Occupation – and for the American people to wake up and stop enabling this Occupation!  Still, there are many images that take me back to a busier – yet more peaceful – life in Palestine and I know I will return.
Posted by Dee at 12:08 PM