I’m beginning to believe that the Palestine/Israel “situation” is becoming more “mainstream.”  Within the past week, three different people (knowing of my connection to this land) have initiated conversations with me about the “issues” there – and/or have engaged in a positive way when I mention Palestine.  A woman at my athletic club invited me for a drink – and told me that she’d been talking to some mutual friends about Palestine and about the US’ misguided partisanship with regard to Israel.

During a social event in my new residence, several people picked up on my (intentionally) vague reference to having lived in the Middle East with good questions and substantial dialogue. And a woman waiting for an elevator with me introduced herself by telling me of her solidarity with the Palestinian people (my reputation had preceded me!).

Still, awareness is not always knowledge. I was reminded that the “educational process” still has a long way to go when a well-educated, socially conscience pastor of my acquaintance made a (Facebook) comment about Palestinian terrorists killing innocent Israeli children.  It was the kind of remark I might have expected from a casual acquaintance who, upon hearing that I’d actually lived in the West Bank, then asks if I was worried about “terrorists!” 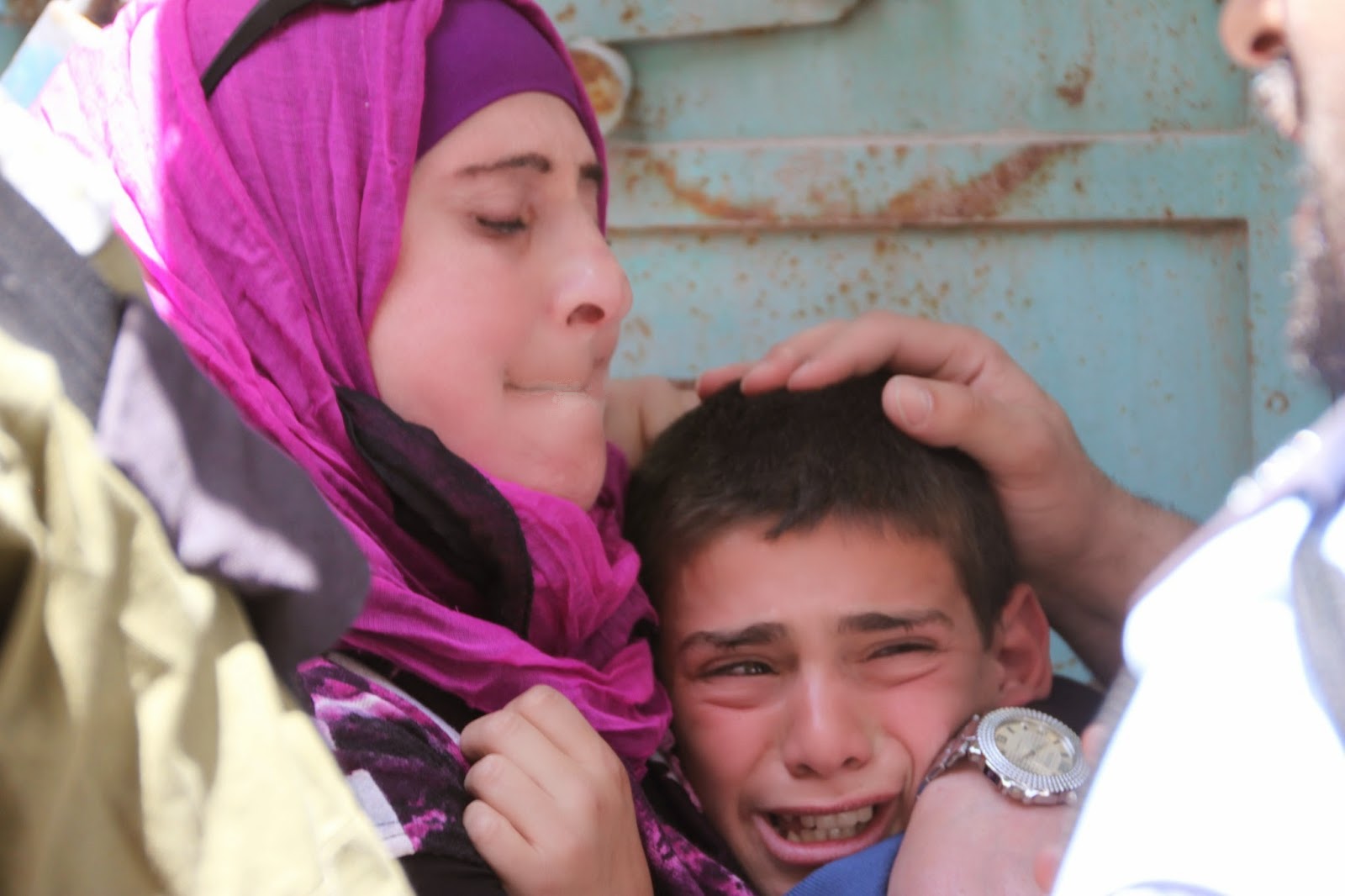 But it was not the kind of remark I expected from someone who blogs on issues of social justice and who, in fact, had invited me to speak to his church about my experiences in Palestine (although he wasn’t present the day of my talk).  And it got me to thinking about how much mis-information is out there – and how much “news” we (particularly in the U.S.) never hear!

When Palestinian youth “attack” a guard post at a checkpoint, we hear about it; when soldier shoot two young men whose only “crime” was (maybe!) throwing stones, we don’t hear about it (see “A Shooting in ‘Anatba” – April 4, 2013 and “The Families Left Behind”  - April 24, 2013). 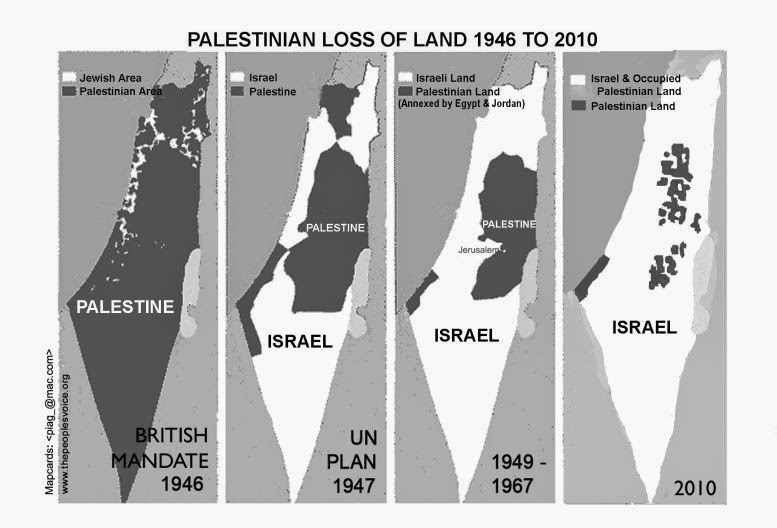 And when John Kerry actually dares to suggest that Israel’s present course of action is leading to Apartheid (like many, I believe Apartheid already exists!), the media jumps on his remarks and he is forced to backtrack.

When I tried to explain to my pastor friend that he was perpetrating harmful myths and that, in fact, far more Palestinian children than Israeli children have been killed as a direct result of the Occupation (see www.rememberthesechildren.org), he shut down – refusing to engage in a dialogue that could have led to greater understanding of the issues on both sides!

So where does that put those of us who work for and believe in justice – and who are constantly frustrated by the lack of understanding on the part of most of our contemporaries?  Speaking for myself, it puts me in a constant search for dialogue with people who do understand – or who are at least open to the attempt to understand.  It also puts me on a “tightrope” of knowing when to engage and attempt to educate – and when to recognize inbred biases that can’t be changed and to just let it go .

The passion remains – the challenge is to temper it with patience and understanding.