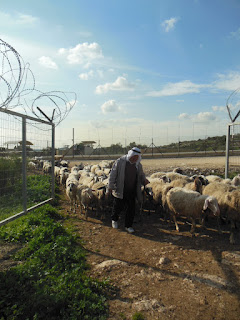 I recently posted a story, “Wikileaks Sony Hack Reveals Hollywood’s Hand in Repairing Israel’s Broken Image” (http://www.mintpressnews.com/wikileaks-sony-hack-reveals-hollywoods-hand-in-repairing-israels-broken-image/205176/) on my Facebook page – and got a response that I think is worthy of further discussion.

My respondent (who I will call “Jane”) told me the post made her “uncomfortable” because it repeated accusations made against the Jews before and during the Holocaust. I know “Jane” is a kind, caring person who, like me, grew up on what I now refer to as the “Exodus Myth,” and am sad that she remains “stuck” in that piece of “history” that was obviously written by the victors. 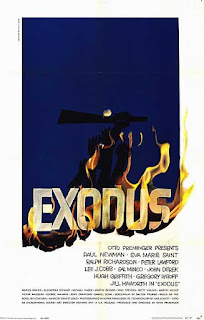 (To explain that one a bit – as a teenager, I watched the movie Exodus over and over, fell in love with Paul Newman’s beautiful blue eyes and thought, “Of course, the Jewish people need a homeland after all they have been through! And it’s a “land without people for a people without land.” It wasn’t until I reached late middle-age, that I learned there was another side to the Exodus story – that, while Paul Newman was out-witting the British army and wooing Eva Marie Saint, hundreds of thousands of Palestinians were being driven from their homes, creating what I now know as the Nakbah!)

But I digress. For many people like “Jane” the Exodus story is the only narrative they’ve heard – the only “truth” they know. And, while “Jane” and others like her are now starting to see that Israel’s policies are detrimental to the “peace process” that they support, they are not able to make the connection that many of the seeds of the “anti-Semitism” they are seeing have been planted by a government desperate to maintain its image as “the only Democracy in the Middle East” in the face of mounting evidence to the contrary.


“Jane” is one of the few people I know who does try to understand “the other,” and who has, in fact, increased her understanding on this issue in the few months that we have been discussing it. My concern is that many, if not most, people do not even try – preferring, instead, to stay in their safe little boxes of ignorance and intolerance. 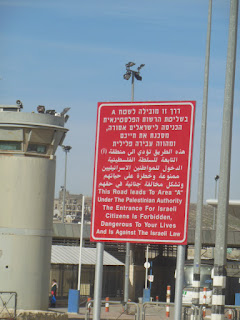 We don’t need to go to the Holy Land to see this; we saw it last week in a church in South Carolina! The problem in the Holy Land is that people on one side of the Wall are not able to see the people on the other side as people! Jews, Christians and Muslims used to work and play together – now they cannot! They (all “sides”) are taught to “hate and fear” (as the song goes) the “other” – and we can all see the results. Anti-Semitism is but one manifestation of that. What does one call massive bombings that kill more than 2,000 people in the world’s largest outdoor prison (Gaza)? Sadly, violence begets violence!

It is not anti-Semitic to oppose a government that does things one does not like. And I would respectfully suggest that, in its campaign to stomp out BDS (which hurts it economically), the Israeli government (and people like Sheldon Adelson, who has pledge millions in “anti-BDS” money!) is calling on people like us – good, sympathetic, caring people – to “remember the Holocaust” in the hope that will somehow “trump” the evils that are happening in Israel – and Palestine – today!
Posted by Dee at 9:35 AM